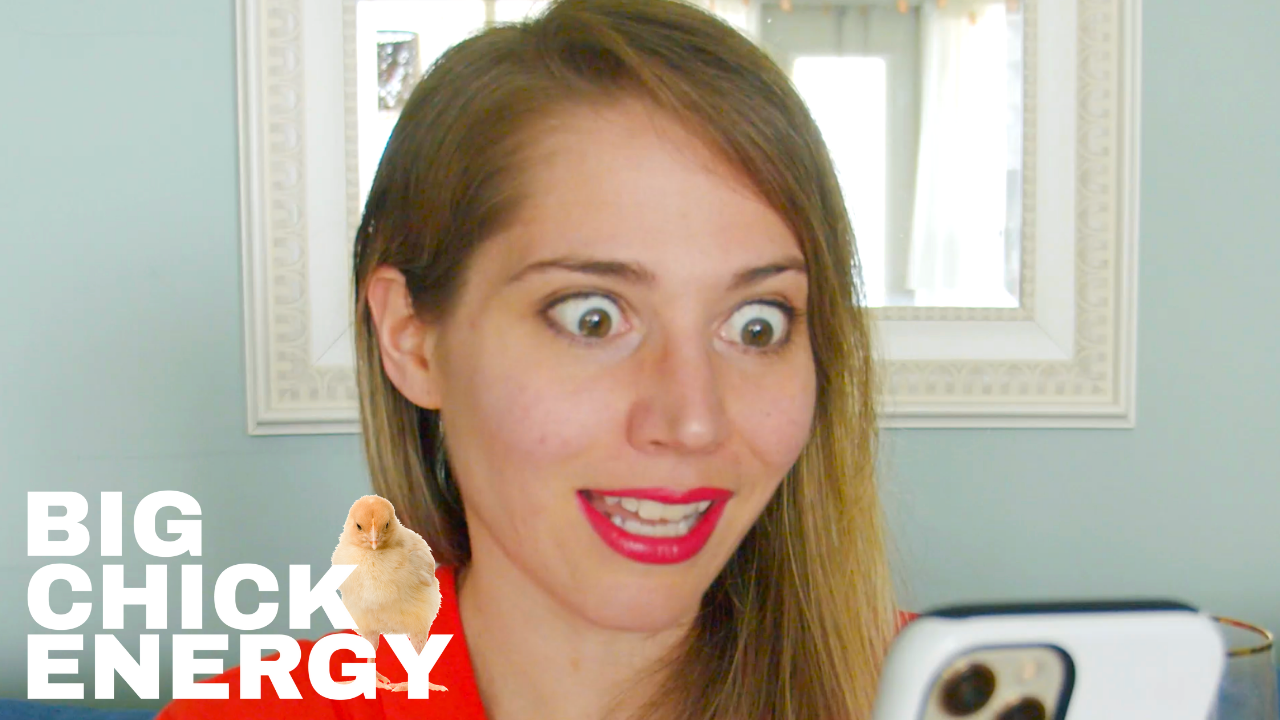 What The Pentagon Doesn’t Want You To Know About UFO Footage! (It’s so cute.)

The alien invasion is going to be SOOOOOO CUTE.

As Emily and her mom chat about super cute things like a new lipstick called “Mars Attacks” or the cute place on Queen St. that sells the cute little baklava trays, Emily’s partner Justin prepares for the cutest alien invasion. And he’s so cute. Seriously.

Justin packs cute little wooden spoons for Emily to use as weapons, as Emily shows her mom a cute flying saucer, hovering right outside her window. Wow, capturing ufo footage in real time? SO CUTE.

And even though the pentagon is revealing secrets about possible alien life beyond humanity, Emily and her mom keep cool, because IT’S JUST ALIENS. Right?!!?

As the flesh on Emily’s arm is incinerated by an alien laser beam, and Justin is eviscerated, Emily’s mom comes up with a cute little outfit that would be suuuuper cute with her new skeleton arm!

Watch to find out what she suggests!

UFOs are real, and they’re SO CUTE. | Subscribe for new sketches every Thursday!

Thanks for watching! Big Chick Energy is: