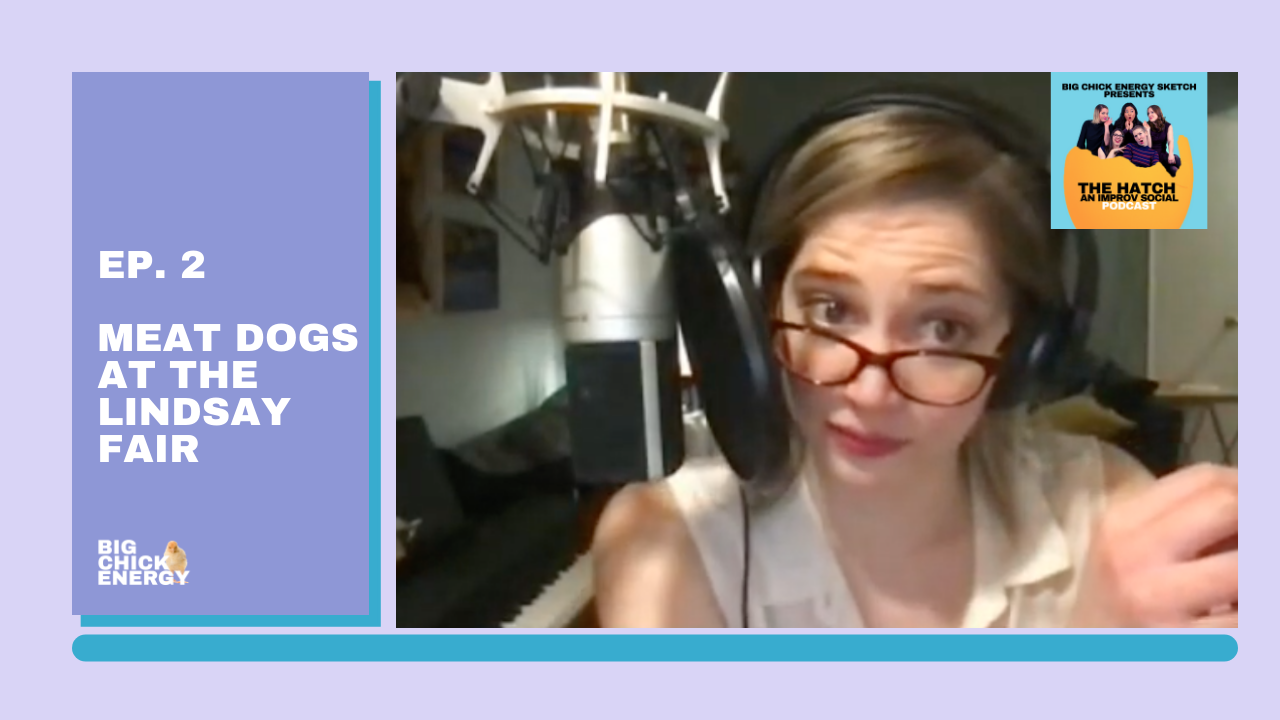 In this week’s episode of Big Chick Energy Presents: The Hatch! An Improv Social Podcast,

Emily asks the Chicks what is the most grossest yet satisfying thing they have ever eaten. Jo Ann starts it off by noting the cognitive dissonance that occurred when she saw/ate purple ketchup for the first time. YUP. Makes sense because that was certainly an odd marketing choice.

Emily’s gross/satisfying fond food memory: Meat Lamp Pizza Pizza from the Toronto CNE. And then it just becomes a Food Tell All. Subway tuna sandwiches don’t actually contain tuna?! What’s that, Jo? The bread also contains a material that can be found in yoga mats? Perfect. Horse hair is also found in bread according to Emily!!

Julia’s sister worked at a concession stand at the Pickering Cineplex. She sold “meat dogs”. No, no. Not “hot dogs” – meat dogs. Think about that for a quick min. They legally could not call them hot dogs. “Filler and a little bit of meat or horse.” Mmmmm.. GROSS. Yet. Satisfying.

And then there goes Sam… adding a little je ne sais quoi to people’s love of cheeses – oh wait, we sais quoi. Wood pulp! Yeah. Word on the street is that there’s a whittle bit of wood pulp or sawdust swimmin’ in your pre-shredded parmesans and cheddars.. Careful out there. Would you eat a little sawdust over mystery meats?

This unveiling of interesting food ingredients leads the Chicks to an improv scene set in Victoria County, Ontario. More specifically, the Lindsay Fair. Have you ever been?!

An owner of an all-meat dog kiosk at the fair is accused by the local newspaper journalist of putting human meat in her “all meat” meat-dogs. A mother and daughter duo are separated and reunited –  quickly… A psychic reads the palms of the meat-dog kiosk owner only to find a long meat-line? What does a long meat-line indicate? Could this be the end of small businesses at the fair? Dun, dun, dun…  Find out on this week’s episode of The Hatch! BYOM. #bringyourownmeat

Don’t forget to subscribe and ring the bell so you’ll get notifications when new episodes drop!

Don’t forget to rate, review and subscribe to this podcast! 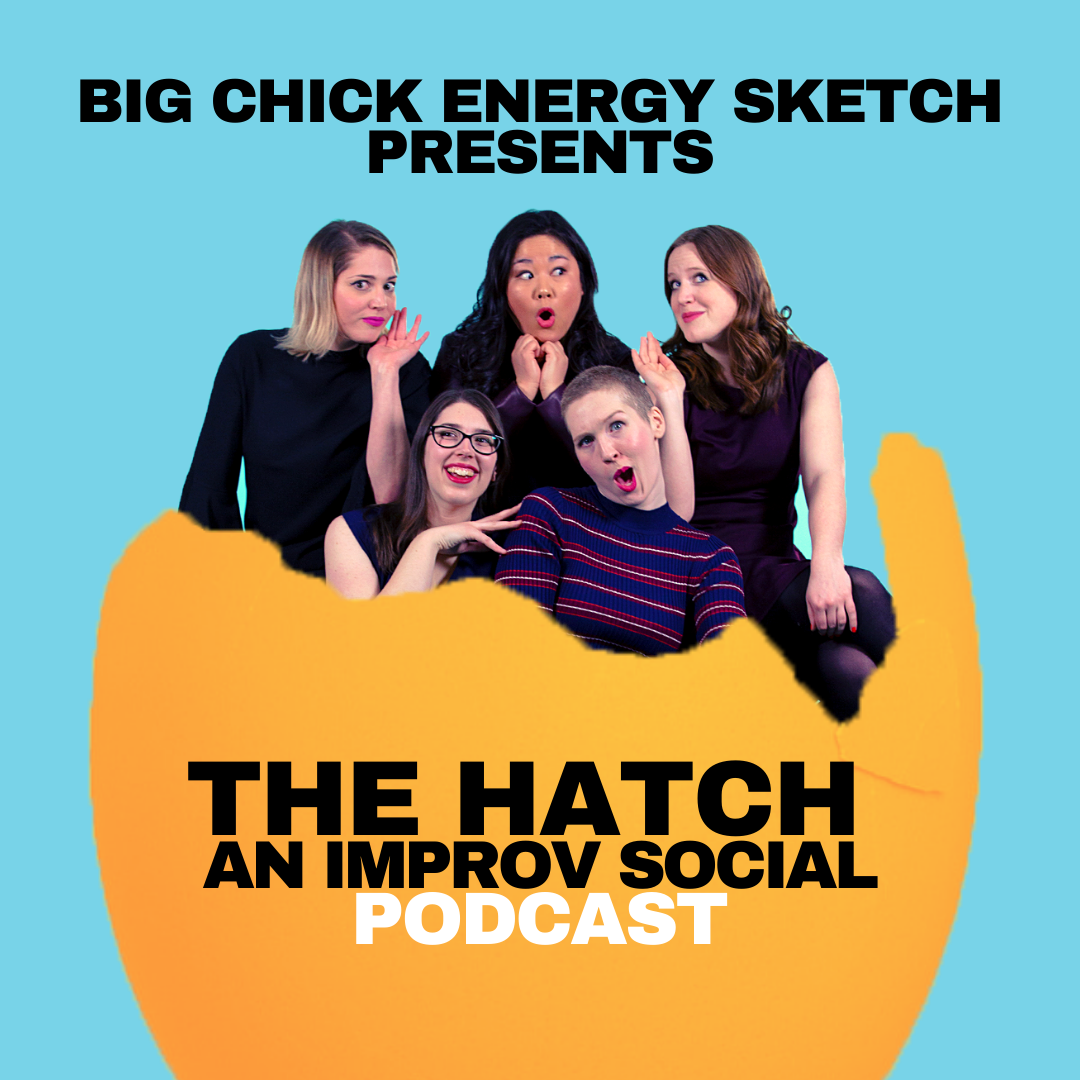 Listen To The Hatch On Your Favourite App!

Do you listen on Apple Podcasts?

We’d be so grateful if you left a star rating and written review! It will help more comedy lovers like you to find our show! Tap the button below to go to the app and leave a review!

Leave A Review on Apple Podcasts

Make sure you’re on the list to get episodes delivered straight to your inbox every Friday!